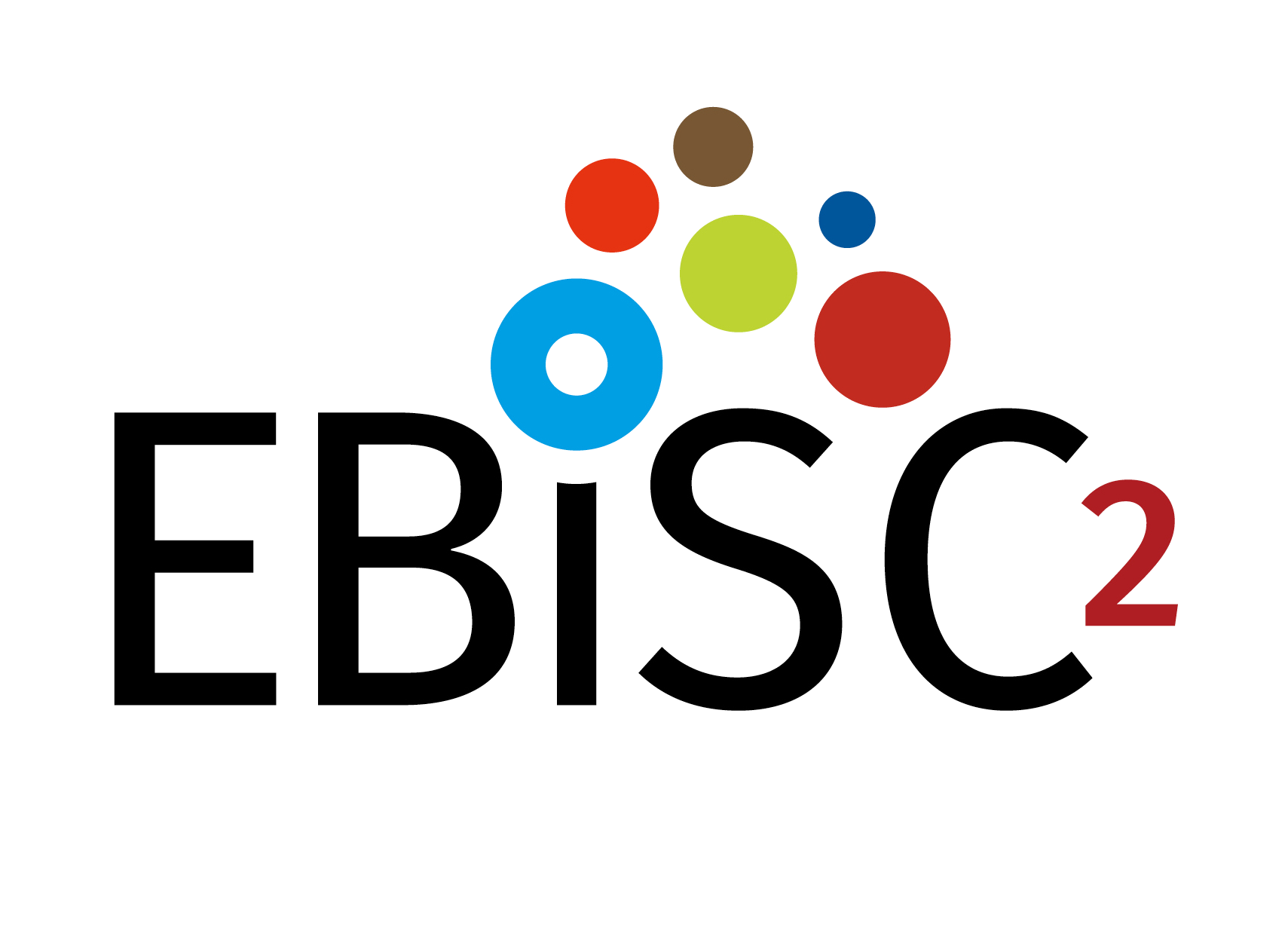 Induced pluripotent stem cells (iPSC) are tissue or organ derived cells that have been manipulated or reprogrammed to an embryonic stem cell-like state by being forced to express genes and factors important for maintaining the defining properties of embryonic stem cells. A key feature and defining characteristic of pluripotent stem cells is their ability to be propagated indefinitely whilst maintaining stable properties in tissue culture. As an established iPSC line, each reagent becomes a powerful tool to study biology of normal development and disease specific processes in the laboratory.

Mouse iPSCs were first reported in 2006, and human iPSCs in late 2007. Human iPSCs demonstrate important characteristics of pluripotent stem cells, including expressing stem cell markers, forming cells of the three principal (primary) tissue layers in organisms (ectoderm, mesoderm & endoderm) and are capable of generating cells of the three primary tissue layers. The discovery of how to induce the pluripotent state via "de-differentiation" in cells whose developmental fates had been previously assumed to be determined, has opened up several new avenues of applied research. Crucially the method has now made research into how the behaviour of our various cells and tissues are affected by our genes, much more possible and medical research into the causation and eventual treatment of disease can now be performed with greater accuracy. EBiSC providing access to a large repertoire of genetically diverse cell lines will enable more accurate predictions of patient responses to drugs in clinical development. In the future, human iPSC lines may commonly be used in transplantation medicine, either as the source of the therapy itself or as the basis of a test for predicting safety of novel cell based medicines. Understanding how to induce pluripotent stem cells will also help researchers develop strategies to reprogram cells and repair damaged tissues, in situ in the human body.

For more information about stem cells (how they can be made, what they can be used for and any hazards to be aware of etc.), the following sources of information can be consulted: 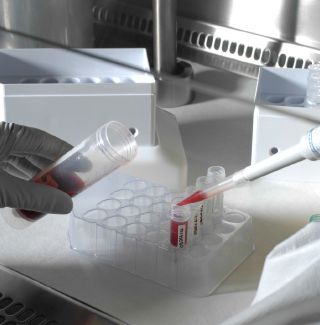